« back to search results
Download Add to Lightbox Add to Cart
Image 8 of 10
Old-Point-Loma-Lighthouse-Infrared.jpg 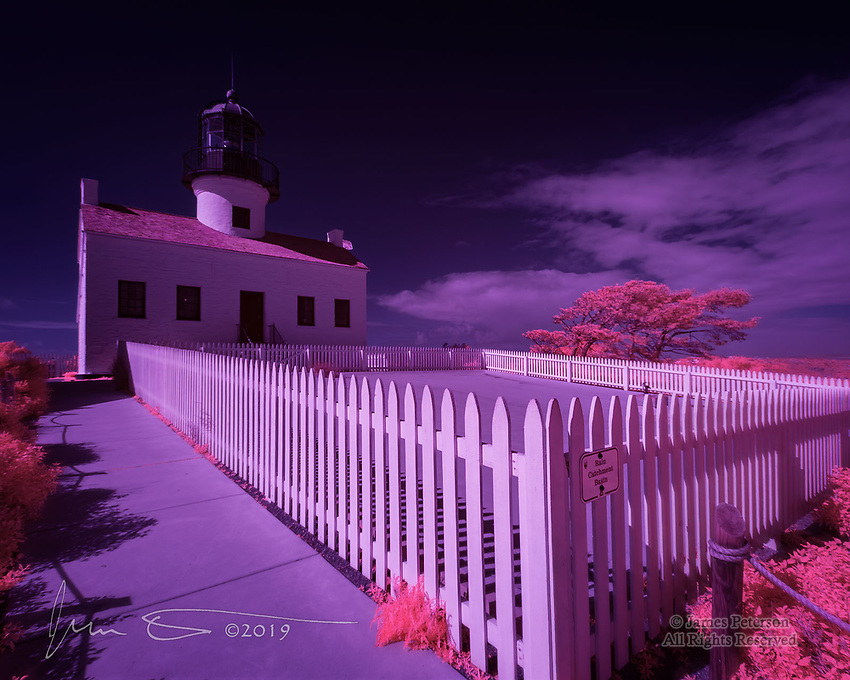 Old Point Loma Lighthouse (Infrared). Completed in 1855 on a hill overlooking San Diego Bay, this was the highest lighthouse above sea level in the country. That turned out not to be a good thing, however, because coastal fog often made its light invisible to ships below. So it was superseded in 1891 by a new light at a lower elevation. It is now operated as a museum within the Cabrillo National Monument.