« back to search results
Download Add to Lightbox Add to Cart
Image 6 of 10
Narrowleaf-Four-O-Clock-near-Oak-Creek.jpg 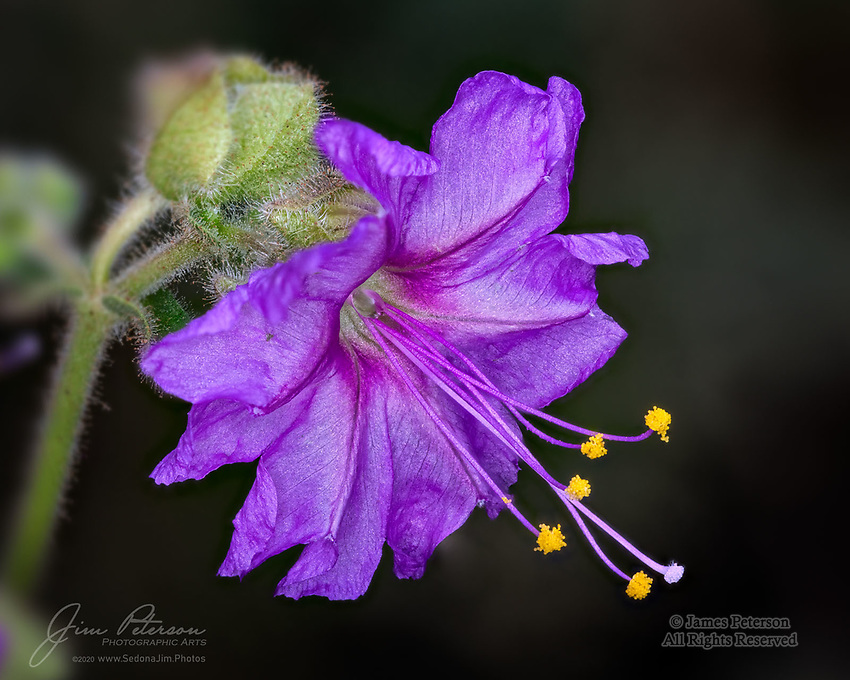