« back to search results
Download Add to Lightbox Add to Cart
Image 5 of 11
the-mayor-of-cottonwoods-infrared.jpg 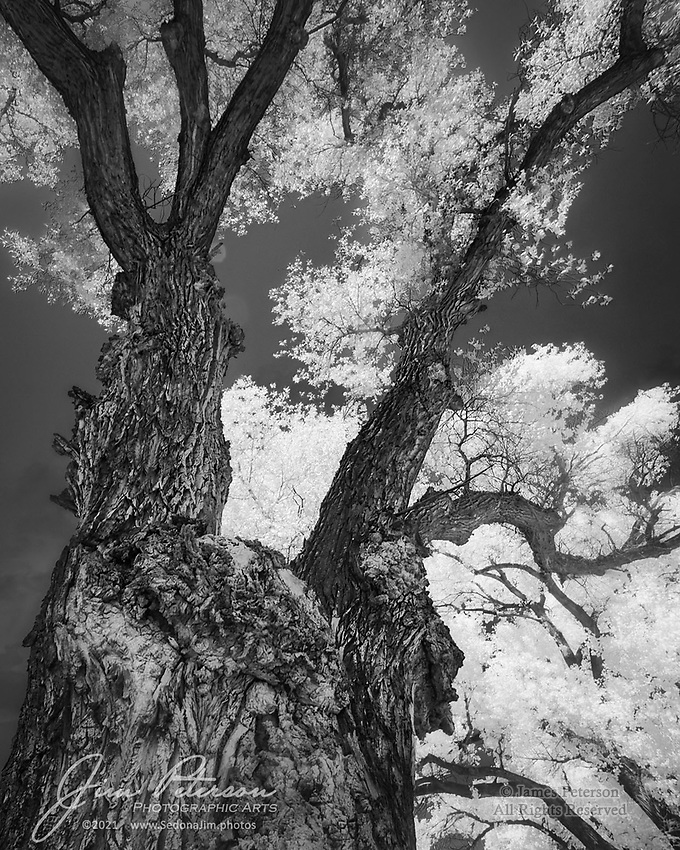 The Mayor of Cottonwoods (Infrared). Well, I’ll have to admit that I suffered a bit of a misunderstanding. I thought this massive cottonwood tree had designs on the office of Mayor of the city of Cottonwood, Arizona -- but I was mistaken. It actually says it’s the Mayor of cottonwoods – at least those that reside near it along the Verde River in Dead Horse Ranch State Park (alongside the city of Cottonwood). I didn’t find that out until I converted its image to black and white, which revealed this tree’s true intent. And even though its status is self-proclaimed, it seems pretty credible to me that this majestic, able-bodied hardwood would be the leader of its pack. So I wish it a successful and productive term in office!