« back to search results
Download Add to Lightbox Add to Cart
Image 4 of 24
Jerome-Grand-Hotel.jpg 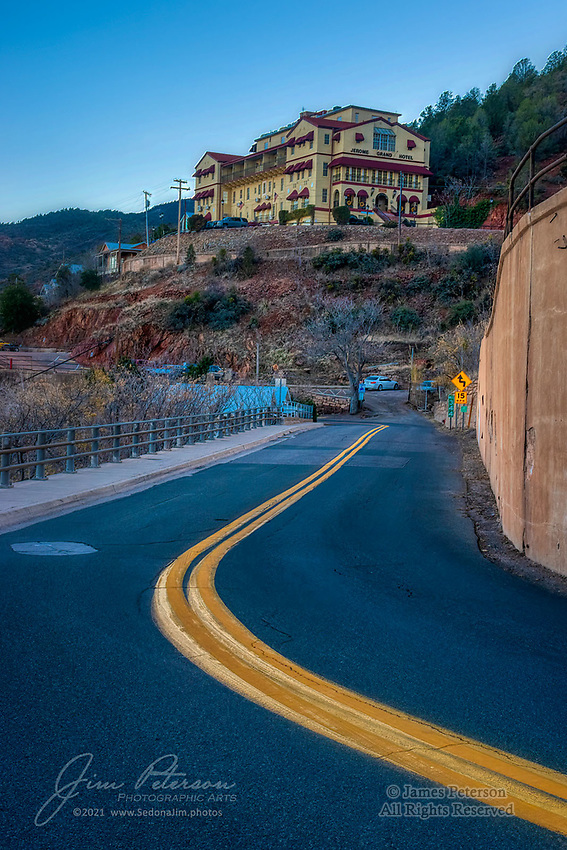 Jerome Grand Hotel. This elegant edifice has a grand view of Arizona Highway 89A, not to mention the entire Verde Valley. It was originally built as a hospital and was regarded as the most modern hospital in the state during the 1930s. It was closed in 1950 when the town’s mining operations came to a halt, and it stood empty until 1996 when it was reopened as a hotel after extensive remodeling. It is the valley’s highest commercial building.