« back to search results
Download Add to Lightbox Add to Cart
Image 1 of 4
Comet-NEOWISE-over-The-Gunsight.jpg 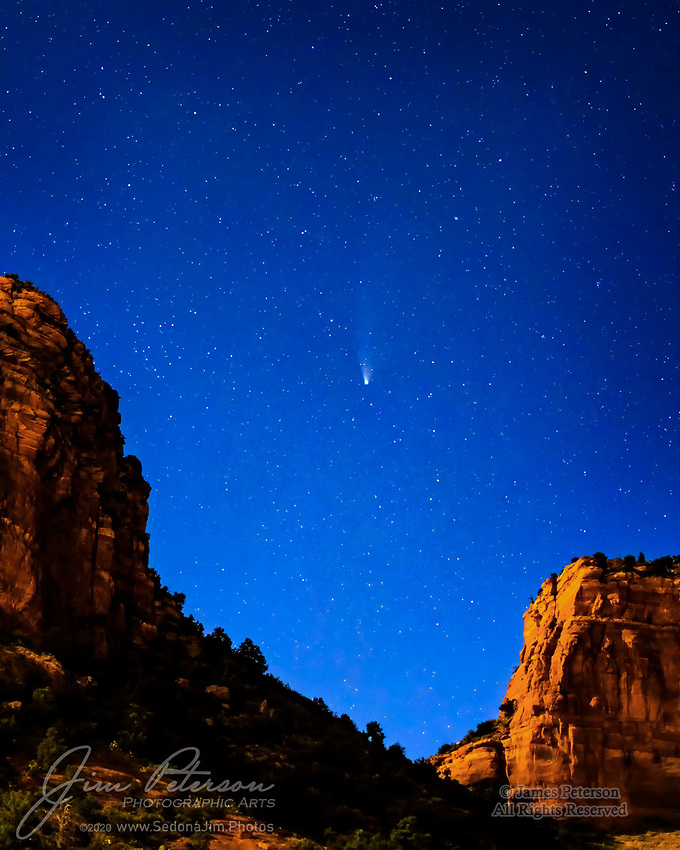