« back to search results
Download Add to Lightbox Add to Cart
Image 29 of 59
The-Big-Gulp-14_DSC0891_DxO_nosh-sharpen-stabilize.jpg 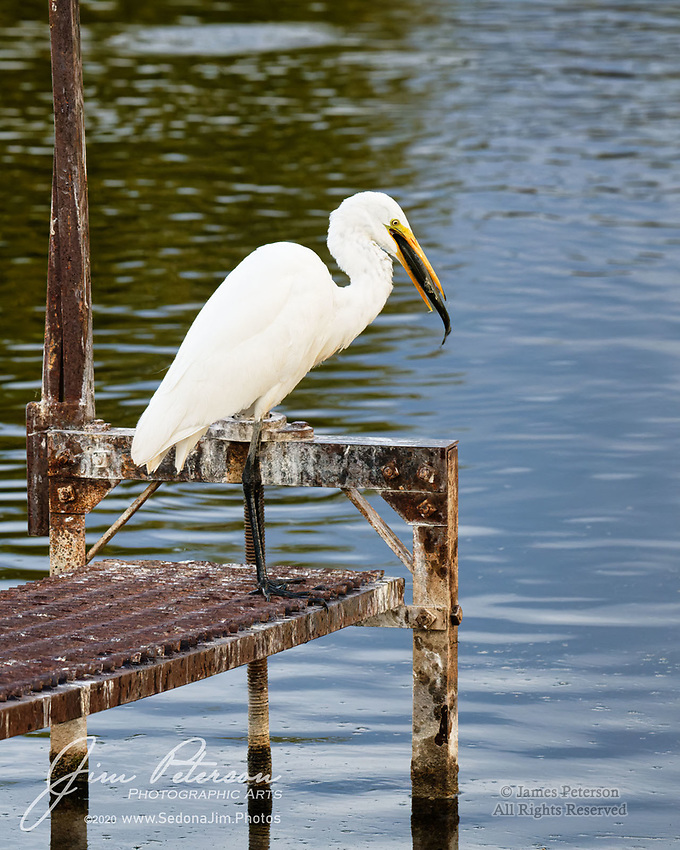 The Big Gulp. Have you ever tried to consume an entire meal in a single swallow? Me neither, but for a Great Egret, that’s just business as usual.