« back to search results
Download Add to Lightbox Add to Cart
Image 10 of 11
The-Big-Gulp-00_DSC0785_DxO_nosh-sharpen-stabilize.jpg 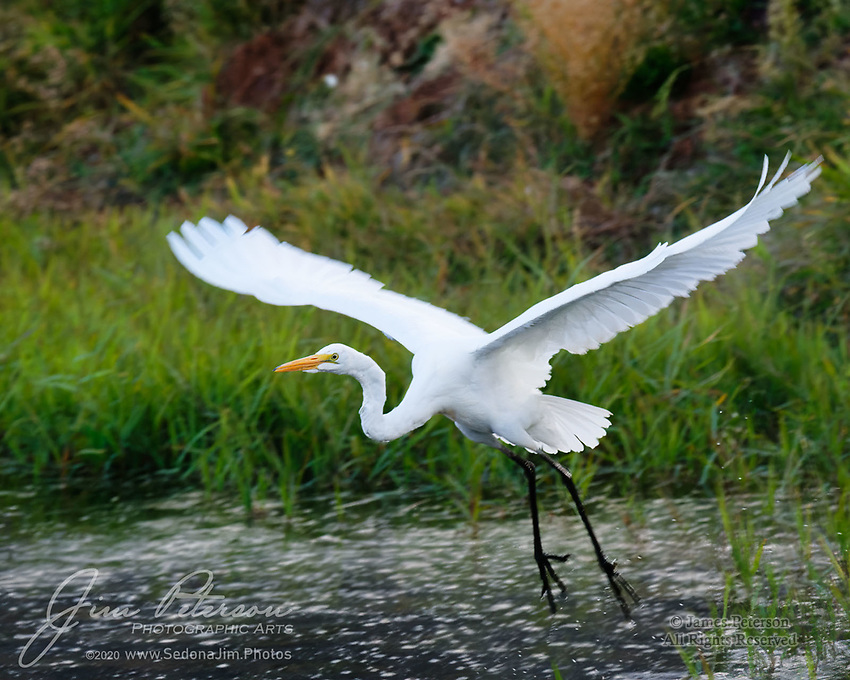 The Big Gulp (Series of Photos). Here the first photo in this series, captured as the bird first arrived. Click the photo and then scroll or click the 'next' arrow to see the entire series.

Have you ever tried to consume an entire meal in a single swallow? Me neither, but for a Great Egret, that’s just business as usual.